The St Astier Blog – all the latest news on our specialist repair schemes and related activities brought to you with a hefty dose of insight into the inner workings of our humble company.

Works Take Off at Winston Bridge

Masonry Repair works underway to the Grade II Listed structure which includes the installation of 18 Duckbill Anchors to stabilise areas of bulging masonry located in the Parapet Wing Walls. The works also include the removal and replacement of damaged stonework with new, supplied by a local nearby quarry, caused by natural weathering, and the replacement of cement based mortar to the joints with a more sympathetic lime-based mortar more in-keeping with the original construction.

The site south of Winston village originally had a medieval bridge, constructed around 1424. This bridge was replaced in the 18th Century by local amateur architect Sir Thomas Robinson, and the replacement was finished in 1764. At the time of completion, the bridge’s single stone arch was the longest in Europe, 34 metres. 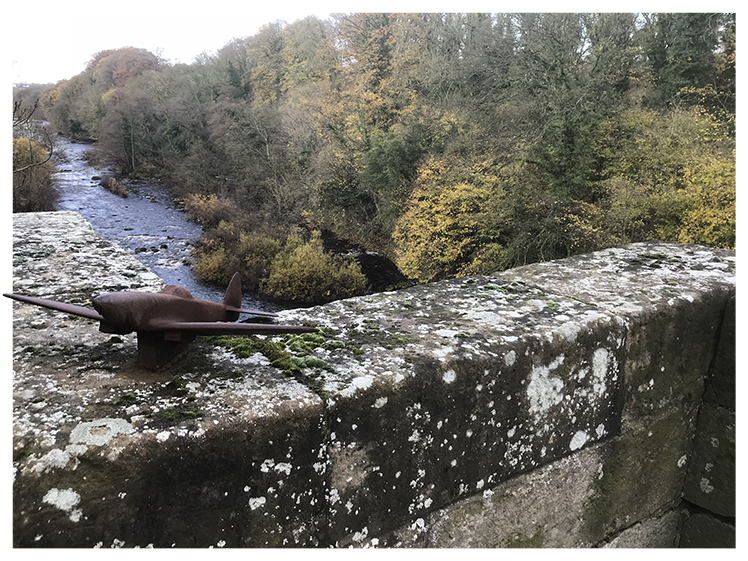 In 1988, highly regarded pilot and founding member of the Red Arrows air acrobatics group, Ray Hanna flew his Spitfire plane under the bridge for the TV miniseries Piece of Cake. You can watch the stunt below:

On the Road Again

From the St Astier Blog

We’re constantly adding new content to our blog - here’s the latest posts (below).

On the Road Again

Getting in Touch With Us

With an office centrally located in the North East. We’re well placed to handle your structural repair problem. Please give us a call on 0191 521 4552 to discuss your needs or use our contact form to get in touch.

We’d be delighted if you were to pop round for tea and biscuits (Jammie Dodgers or Rich Tea) but if you don’t have the time why not stay in touch through one of the channels below.

Subscribe to our email newsletter and we’ll deliver useful case studies and interesting company news right to your inbox. Fill in the simple form below to get started.